What is Williamsburg Famous For?

A Colonial Capital and Where the American Revolution Took Root

Although it has less than 5% of the population of other nearby cities such as Virginia Beach, Williamsburg has had an outsized influence in shaping our nation’s early history. The town was originally referred to as Middle Plantation.  In 1699, the colonial capital was moved from Jamestown and the new capital was renamed Williamsburg, serving as the seat of government for Virginia, the largest of the colonies.

During this period, the colonists planted the seeds of self-reliance and sovereignty that would eventually culminate in the American Revolution at the end of the 18th century. The Declaration of Independence, one of our country’s most cherished and hallowed documents, was first proclaimed in Williamsburg on July 27, 1776. 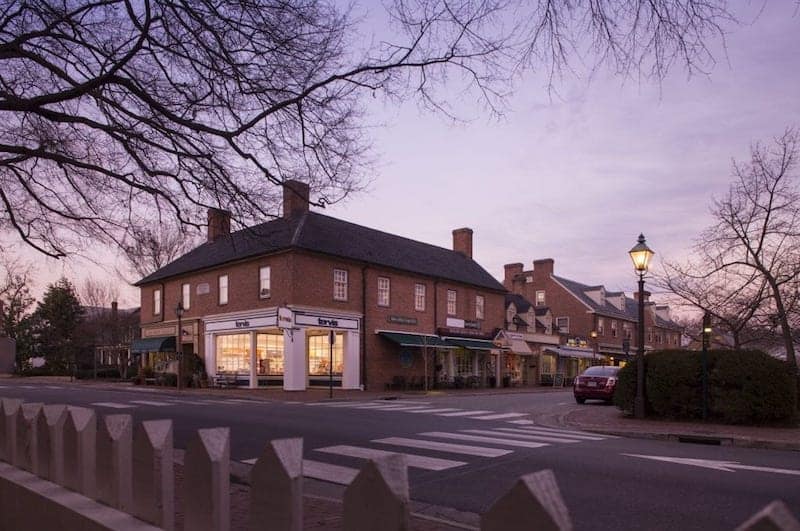 William and Mary: At the Heart of Williamsburg

Shortly before Williamsburg was declared the colony’s capital, the College was founded in 1693 by the royal charter of King William III and Queen Mary II of England, William & Mary is the second-oldest institution of higher learning in the United States.

The school was an epicenter for the academic exchange of ideas in the colonial era. Three early presidents, James Monroe, Thomas Jefferson, and John Tyler graduated from William and Mary. It has developed over the succeeding 3+ centuries into one of the country’s premier public institutions of higher learning.

As a quintessential college town, William and Mary’s student and teacher populations are integral to the city’s economy and vibrancy. With its stately architecture (the Wren Building is the oldest college structure still standing in the US), idyllic tree-lined quads and walkways, and cultural events throughout the year, the school draws thousands of visitors to its beautiful campus year-round.

No visit is complete without taking a step back in time in Colonial Williamsburg, the largest outdoor living museum in the country. During the early part of the 20th century, local luminary Reverend Goodwin, along with the financial support of John D. Rockefeller, had a grand mission to restore the city’s colonial roots, cementing and celebrating its historical importance. Along with rebuilding landmarks like the first capitol building and the Governor’s Palace (where Thomas Jefferson once resided), 88 original 18th-century buildings were restored. the 300-acre historic district is a living, thriving version of how life looked in the colonial days. For instance, one can step foot into a blacksmith or an apothecary, where artisans use the same techniques from the 1700s, bringing history to life in a realistic way that no textbook can. It’s family-friendly and equally entertaining for history buffs and young kids alike, making it a must-add to your Williamsburg itinerary.

Book your stay with us and discover Williamsburg’s historical roots and charm!